AFTER achieving efficiency savings across it operations and revamping its internal loan policy, Russian Railways (RZD) has added Roubles 64bn ($US 2.04bn) to its 2012 investment programme which now totals Roubles 492.2bn. 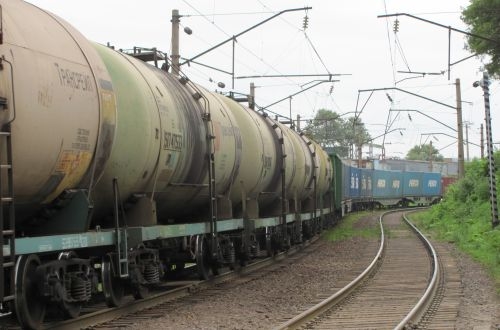 RZD plans to use the additional funds to purchase an extra 175 locomotives, taking its total to 532 during the year, and reengineer 1000 units. RZD will also rehabilitate 4400km of track, 378km of electrified lines and 357km of automatic block signalling. The Russian government has also agreed to release Roubles 32bn for the purchase of global logistics operator, Gefco, if all necessary approvals are met before the end of the year.

RZD says that its performance thus far in 2012 has exceeded expectations. During the first 10 months of 2012, freight traffic increased by 3.2% compared with 2011 to 1.64 billion tonnes. Passenger traffic was also up by 3.8%, including a 2.6% increase on long-distance services, and 8.3% on suburban routes.

As a result RZD now projects that net profit will grow by 1.5-times more than previously expected, reaching Roubles 5.3bn by the end of 2012. It also expects freight volumes to rise by 3.3% during the year compared with 2.7% predicted previously. Freight revenues are also expected to increase by 4.3% instead of 1.2%.