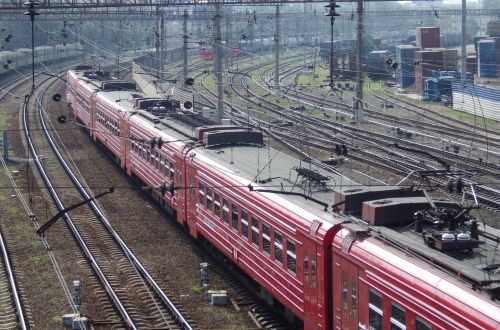 The investment plan includes improvements to infrastructure in and around Moscow.

Capital projects worth Roubles 418bn are earmarked for the investment plan, including enhancements to the Trans-Siberian Railway and Baikal - Amur Mainline (BAM), improvements to railway infrastructure in and around Moscow, increasing capacity on the Mezhdurechensk – Taishet freight line, which is estimated to cost Roubles 9.9bn, and building a bypass around Krasnodar.

RZD president Mr Vladimir Yakunin also reported the railway's provisional results for 2013 during the meeting. He said that changing macroeconomic conditions and a significant slowdown in industrial production resulted in a 3.1% fall in freight volumes compared with 2012, which contrasts with previously predicted growth. This trend is projected to continue in 2014, with freight volumes as a result only predicted to grow by 0.4%.

With such limited growth predicted, Yakunin said steps are being taken to ease the impact on RZD's financial performance in 2014.

"After the Russian government decided to freeze tariffs in 2014 to ensure the company broke even, the board was forced to take additional measures to further reduce costs by Roubles 84.9bn, and increase revenue receipts," Yakunin said.