Schatlbau acquisition by US investment firm approved by EC

The acquisition was announced on August 7. 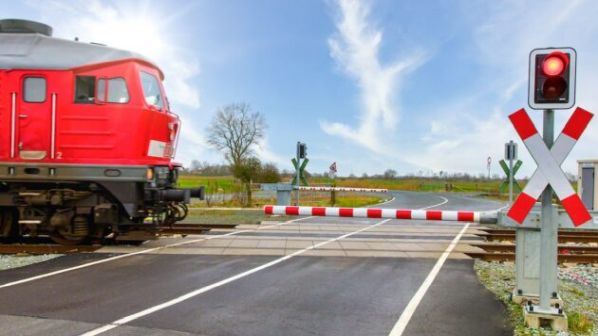 THE European Commission (EC) has approved the acquisition of German systems and components supplier Schatlbau by Voltage BidCo, a subsidiary of United States-based investment firm Carlyle, which is active in alternative asset management across private equity, credit and other investments.

The EC concluded that the proposed acquisition would raise no competition concerns in the European Economic Area, given the absence of horizontal overlaps and vertical relationships between the activities of the companies. The transaction was examined under the simplified merger review procedure.

Schaltbau and Voltage BidCo signed an investment agreement on August 7 to create a strategic partnership supporting the long-term growth and investment strategy of Schaltbau. At the time, Voltage BidCo announced its intention to launch a voluntary public cash takeover offer for all outstanding shares of Schaltbau. Carlyle offered a cash consideration of €53.50 per Schaltbau share, which represents a 32% premium over the share price at the close of trading on August 6, and a 44% premium to the volume-weighted average share price during the three months before the announcement of the offer.

In the investment agreement, Carlyle gave assurance to support Schaltbau’s long-term growth and investment strategy, and to preserve the existing structure and sites of the Schaltbau group, including its workforce. Carlyle would also welcome the current executive board members to continue their role in the company.