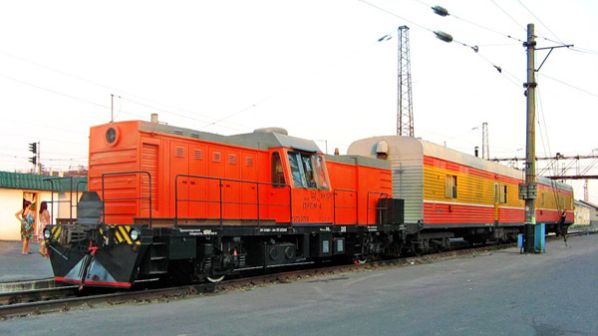 Vagonmash is a joint venture of Kirovsky Zavod and Skoda Transportation that was formed in 2013. STM formed a joint venture with Skoda Transportation in December 2019 to produce trams, metro trains and trolleybuses. The company will use its acquisition of VM to transform its St Petersburg factory into a key production site for the venture, with STM planning to invest 1.5-2bn in the company between 2020-2021.

“This deal allows us to complete the entire chain of relations with Skoda Transportation and produce not only trams and trolleybuses, but also metro cars in the Russian Federation,” says Mr Evgeny Gritsenko, vice president of the Sinara Group.

According to Mr Victor Lesh, CEO of STM, the acquisition of RSP-M will be used to provide more in-demand rail maintenance services to Russian Railways network (RZD). Services could also potentially be expanded in future for use on urban rail networks.