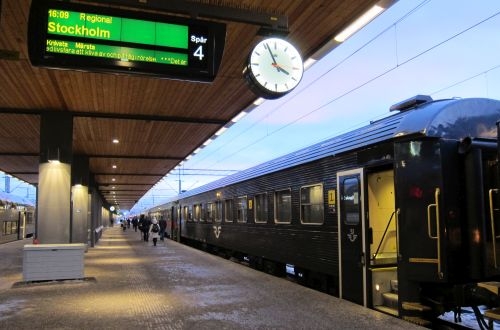 "The positive earnings trend gives us scope to continue to invest and develop SJ to an increasingly competitive and agile business where any changes lead to improvements for our customers," says Mr Crister Fritzson, SJ president.

"Punctuality is absolutely crucial whether customers choose to travel with us or not. That is why our main task is to continuously work to improve punctuality. It is gratifying that our work produces results even if we didn't achieve our annual target of 88% punctuality for long-distance trains," says Fritzson."