CANADIAN engineering company SNC-Lavalin has confirmed the acquisition of consultancy company Atkins for a $C 3.6bn ($US 2.77bn). 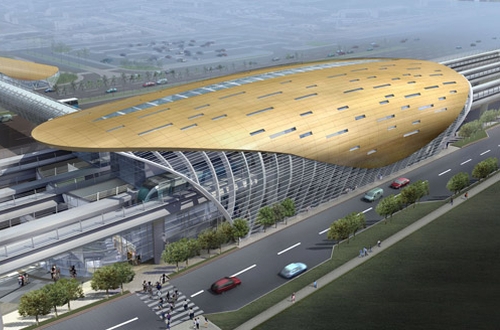 Atkins has 18,000 employees in the United States, Middle East, Asia and Europe, particularly in Britain and in Scandinavia, and specialises in design, engineering, project management, consultation, construction, and maintenance.

SNC-Lavalin, which will now have a total of over 50,000 employees, estimates that its annual revenues will reach $C 12bn. SNC believes that the deal will “increase its customer base, geographic reach and scale” to “capitalise on the infrastructure, rail, transit, nuclear and renewable markets.” The acquisition became effective on July 3.

Teams from both organisations will work together to integrate both companies in order to create value for all stakeholders. The acquisition is expected to generate $C 120m in cost synergies ($C 30m from SNC Lavalin and $C 90m from Atkins) by the end of the first full financial year. This is expected to include eliminating corporate and listing costs, optimising corporate and back-office functions, as well as shared services, streamlining IT systems, and property consolidation where appropriate.