SNCF moves into profit in first half of 2017 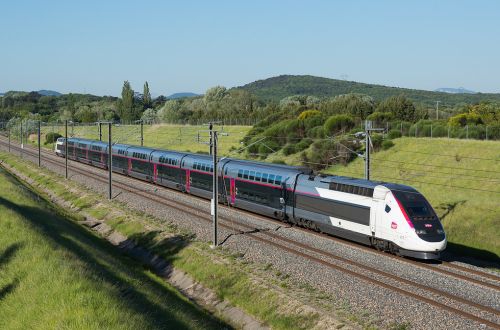 SNCF attributes its improved performance to four key factors:
• its commercial policy based on new offers and low fares
• an improvement in the French economy
• a 3.7% increase in sales at SNCF Logistics, and
• acceleration of upgrading works on the network with €2.3bn spent during the first half of 2017 of which €1.6bn was financed by SNCF Network - SNCF plans to invest €34bn in the core network between 2017 and 2026.

SNCF recorded strong increases in passenger traffic during the first half of this year with rises of 8.4% for TGV, 20% for Ouigo low-fare high-speed services, 4.2% for Intercity, 4.7% for TER regional services, and 2% for Paris commuter services, while Eurostar set a new record carrying more than 5 million passengers.