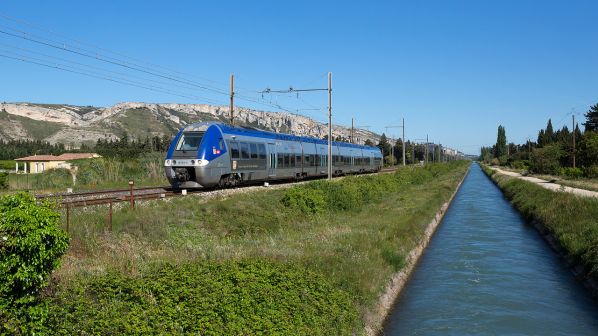 The record for the longest Green Bond was previously held by Energias de Portugal (EDP) and Energie Baden-Wuerttemberg (EnBW), which had a maturity of 60 years.

Funds from the latest bond will be used to finance eligible projects, including maintenance-related investments, energy optimisation projects and investments in new infrastructure.

So far SNCF Network has raised €5.4bn through its Green Bond programme, including €.28bn this year, ranking the company second in the French Green Bond market and seventh globally.

The company raised €900m in 2016 through the first ever Green Bond issue by a railway infrastructure manager and a further €1.75bn through two subsequent issues in 2017.