FRENCH National Railways (SNCF) will receive financial aid from the French government to help it overcome the economic effects of the coronavirus pandemic. 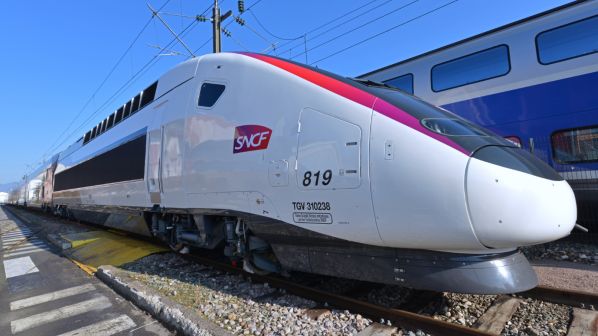 Mr Jean-Baptiste Djebbari, the French minister for transport, announced that the government planned to provide “several billion euros” of support to the railway. This support would take the form of either a capital increase or a debt buy-back.

The news follows an announcement on May 2 by Mr Jean-Pierre Farandou, chief executive of SNCF, that the company had lost around €2bn in revenues due to diminished passenger numbers during the coronavirus lockdown. The company had also previously reported operating losses of €614m in 2019, primarily due to a total of 27 strike days due to disputes over pension reform.

However, Djebbari stated that although he will grant support to SNCF, the government expects a “high level of economic, environmental and social performance” from the company. In a separate interview with France Info radio, he stated that the government also plans to boost rail freight in the country, stating that “rail makes 9% of goods transport, we want to double that to 18% by 2030.”

The French government previously unveiled plans for financial support for other transport companies, including a packages of state-backed loans of €7bn for Air France, on the condition that the airline scrap some domestic flights to meet environmental targets.

A similar €5bn loan is currently under negotiation with car manufacturer Renault but has not yet been signed off. French finance minister Bruno le Maire told Le Figaro that the government was seeking commitments towards electric vehicles, fair treatment of subcontractors and more French-based technological development in exchange for support.