STADLER Rail confirmed on March 19 that it is preparing to launch an IPO in the coming months, subject to market conditions. 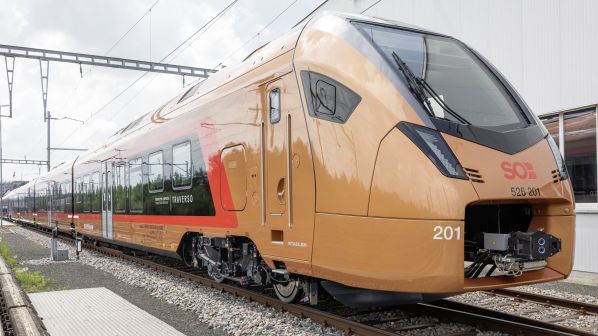 The company says an IPO is the “natural next step” in its development, enhancing its visibility and standing in the global market. Shares will be listed on the SIX Swiss Exchange in Zürich.

Stadler is majority-owned by Mr Peter Spuhler, who directly and indirectly holds 80% of the firm’s share capital. The remaining stock is held by RAG-Stiftung, Germany (10%) and Stadler employees (10%).

The IPO will largely comprise secondary shares held by Spuhler. Stadler says Spuhler will remain the largest shareholder and will continue to act as executive chairman.

Stadler says it has a “proven strategy with multiple avenues for the next level of profitable growth beyond 2020.”