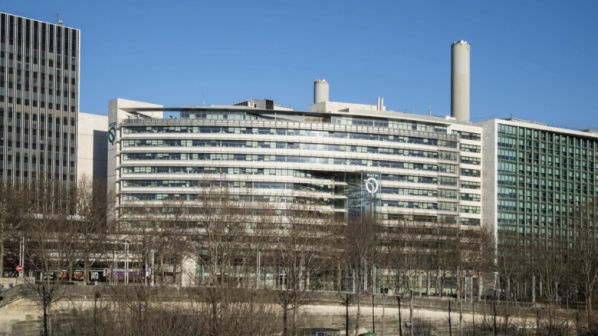 Growth was driven by strong results from RATP’s subsidiaries, in particular RATP Dev which saw turnover increase by 10.4% to €1.3bn with the ramp-up of new contracts in France, the United States and the Middle East. RATP Smart Systems also increased revenue by 17%.

RATP’s turnover was €4.4bn. Passenger ridership in the Île-de-France region increased by 2.6% excluding the effects of the strikes. Growth was primarily on the light rail network (up 12.6%), supported by the opening of the T3b extension to Porte d'Asnières in November 2018, followed by rail (up 3.7%) and RER (up 1.6%).

“The year 2019 ended with a major labour dispute, which weighed heavily on the group’s annual results, with a negative impact of €150m on the net result,” says RATP president and CEO, Ms Catherine Guillouard. “However, this should not make us forget the good results recorded in the previous months, which reflect both the dynamism of public transport activity in France and in the world, and the effects of the performance plans led by RATP and subsidiaries to improve their competitiveness.

“Overall, the group’s results held up well in 2019, with a net profit attributable to the group positive at €131m. Excluding the strike effect, operating profit increased by 4%. With the support of Île-de-France Mobilités, the RATP group will have invested 32% (€1.8bn) of its turnover in 2019 while stabilising its debt, which testifies to the solidity of our fundamentals.”

In 2020, RATP says it will continue to invest in the Île-de-France region, and will also step up its efforts to improve the experience and information for travellers. Projects include: