AFTER a difficult year in 2016, Eurostar returned to growth in the first three months of this year with increasing revenues and ridership, according to the operator’s first quarter results, which were published on May 10. 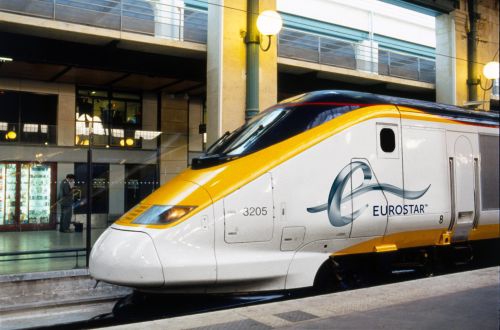 Sales increased 15% compared with the first quarter of 2017, reaching £232m, with growth driven by a 6% increase in business travel and rising demand from outside Europe. The number of passengers from the United States rose 13% year-on-year.

Eurostar says the opening of a new business class lounge at Paris Gare du Nord and the introduction of onboard Wi-Fi have helped to make its services more attractive to business travellers.

Eurostar has recently completed modernisation of its terminal at Brussels Midi station and its new fleet of Siemens e320 trains will be introduced on London - Brussels services at the end of this month.