ACCORDING to a report by SCI Verkehr, the market for railway products and services in Africa and the Middle East is forging ahead, with an average annual growth rate of 4% predicted between now and 2022. 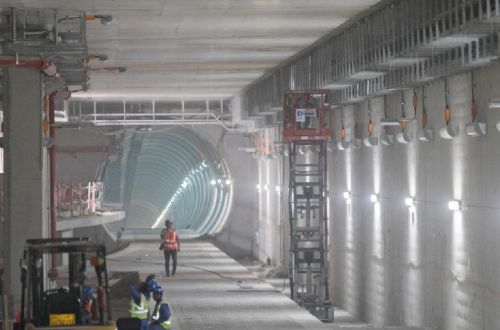 The Doha Red Line is one of several metro projects underway in the Middle East.

SCI says the passenger market has recently become a significant factor with metro and light rail networks in the region expected to almost quadruple in size by 2022. As a result, sales of metro trains and LRVs are forecast to grow by an average 9% per annum. Even stronger growth of more than 11% annually is predicted for mainline passenger rolling stock.

The total market volume for Africa and the Middle East is slightly more than €8bn, of which approximately one third is accounted for by the Middle East, where an above-average market growth rate of more than 6.5% per annum is expected.