TANZANIA’s government has announced plans to sign a $US 1.46bn loan agreement with local and international lenders in the middle of December for construction of the 160km/h Morogoro - Makutupora section of the standard gauge railway project. 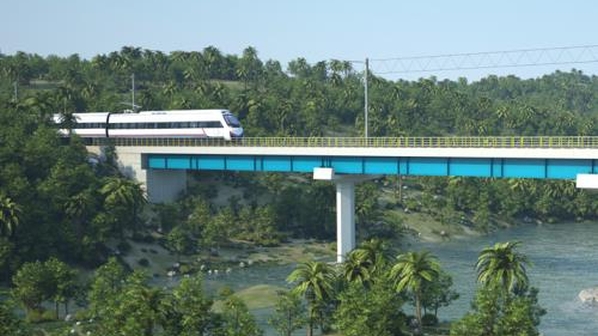 Yapi Merkezi, Turkey, was awarded a $US 1.92bn turnkey contract in October 2017 to design and construct the 422km section, with work currently 60% complete.

The contract includes the construction of eight passenger stations and six freight terminals. The line will have capacity to transport 17 million tonnes of freight per year.

Testing on the 205km section between Dar es Salaam and Morogoro began in July. Yapi Merkezi and Mota-Engil, Portugal, won a $US 1.2bn contract to build the section in February 2017.

Tanzania is planning to eventually construct a 2190km standard-gauge network which will ultimately connect the port of Dar es Salaam with neighbouring landlocked states.