TRANSPORT authorities in Saxony-Anhalt have published preliminary information for the tendering of regional services on non-electrified lines in German state, the so-called Saxony-Anhalt diesel network. 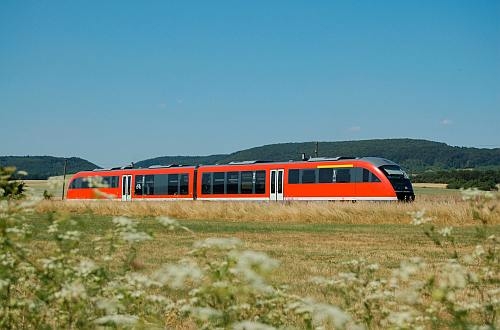 The procurement is being managed by Saxony-Anhalt Ministry of Infrastructure and its special purpose vehicle Saxony-Anhalt Local Transport Services, together with authorities from neighboring states, including Greater Braunschweig Association (ZGB) and Thuringia's Ministry of Transport.

The 15-year contract covers a large number of lines and is split into several parts, with some services due to start on December 10 2017, but most of them a year later.