BIDS for the partial-privatisation of Romania's national railfreight operator CFR Marfă were submitted to the government on May 8, with three contenders vying for a 51% stake in the company. 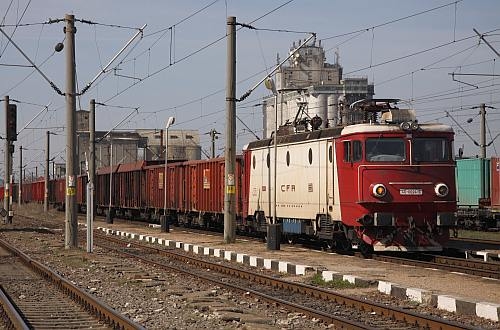 The Romanian media has widely reported that the interested parties include US short line operator Omnitrax, together with Romania's two largest independent railfreight operators, Grup Feroviar Român and Transferoviar Grup, the latter bidding as part of a consortium with Austrian investment group Donau Finanz.

The planned sale has been under discussion for around 10 years but until recently progress had been stymied by a lack of political support. The transaction will take place as a trade sale, assuming the bids are high enough – a minimum reserve price of €180 million has been set for the 51% share and the results of the auction will be announced in June.

CFR Marfă has more than 900 locomotives, most more than 20 years old, and nearly 40,000 wagons, less than half of which are in use. The company's financial performance is poor with losses of around €47 million in 2012 and a 10% year-on-year decline in freight volumes.