TOLL Group, Australia, announced on December 22 that it has divested its 55% share in the Toll Royal Railway concession to its joint venture partner, Royal Group, Cambodia. 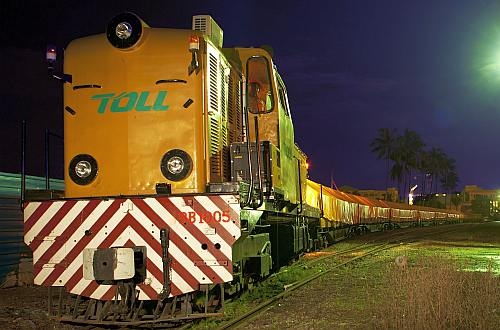 Toll Royal Railway has operated the Cambodian railway network since October 2009, in which time parts of the railway have reopened including the 264km Phom Penh – Sihanoukville section, allowing the transport of containers, fuel, coal and cement on the southern line.

"The decision to divest our interest was not taken lightly, but it was decided after generating lower-than-expected returns over a period of time," says Mr Brian Kruger, managing director of the Royal Group. "In addition, setbacks and delays in track rehabilitation works by external contractors over the past two years have, in our view, also impeded the efficient operation, and hence economic viability for Toll."

Kruger says that Toll will remain involved with the railway by assisting Royal Group during the handover of operations as well as providing logistics support for domestic land transport and warehousing services.