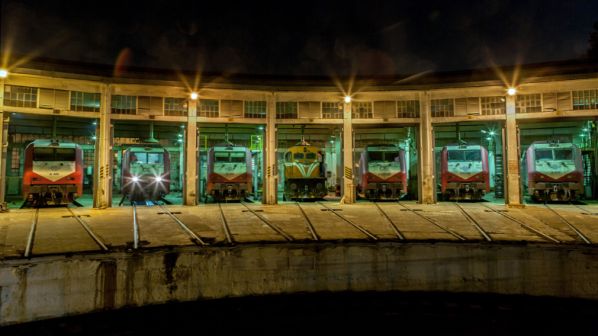 The sale-and-purchase agreement was signed in Athens by Mr Aris Xenofos, executive chairman of HRADF, and Mr Philippos Tsalides, CEO of Trainose.

The deal was signed following approval by the Greek Court of Auditors, although HRADF says final completion of the transaction is conditional to sign-off from other competent authorities.

Trainose submitted the only formal bid for Rosco in March, although FS had submitted an expression of interest before completing its acquisition of Trainose in 2017. Škoda Transportation also submitted an EOI but ultimately chose not to bid.