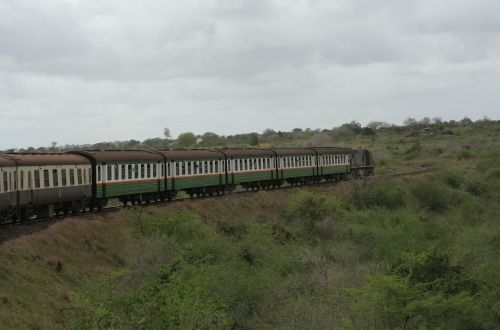 Nairobi-based newspaper The Standard reported that with the deal, Citadel Capital had completed a $US 530m purchase of additional shareholding in its subsidiaries in Africa, including RVR.

In February 2014 RVR announced plans for a railway link between Mombasa and Cairo, passing through Kampala, Juba and Khartoum, which would pose competition to the proposed Lamu Port-South Sudan-Ethiopia Transport corridor.

TransCentury had held its 34% stake since the Kenyan and Ugandan Railway approved a new shareholding structure for RVR in 2010.