Britain signed the Luxembourg Rail Protocol on February 26 in Rome in the first stage of its adoption in the country. 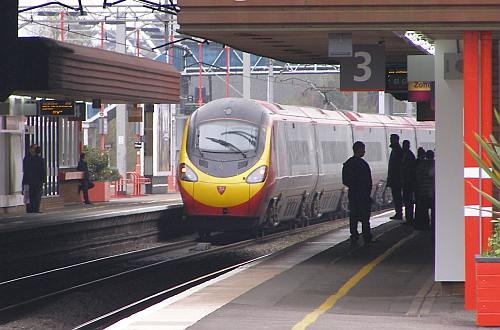 Consultation will now take place in Britain on what options the British government might adopt when ratifying it.

The protocol aims to make it easier and cheaper for private sector companies to finance rolling stock and incorporates systems for recognition, priorities and enforcement of creditor and lessor rights. Germany, Italy and Switzerland have already signed the protocol, which is expected to come into force in 2017.