DUTCH secretary of state for infrastructure Mrs Wilma Mansveld announced on May 27 that the Dutch government will allocate €88m towards the construction of a new line from Utrecht Central to Leidsche Rijn, a major new housing development west of the city. 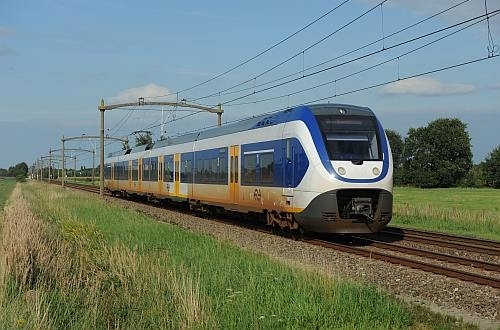 Once complete, Netherlands Railways (NS) Sprinter services from The Hague and Rottderam to Gouda and Utrecht will be extended to Leidsche Rijn. Frequencies on the route will be increased from four to six trains per hour.

The work is part of the Randstadspoor program to create an S-Bahn style regional network around Utrecht. The line is due to open in December 2018.