VOSSLOH reported group sales of €205.1m in the third quarter, 11.3% below the corresponding figure in the third quarter of 2017, but the company says the result was expected primarily due to the temporarily weaker sales development in the fastening systems business unit in China. 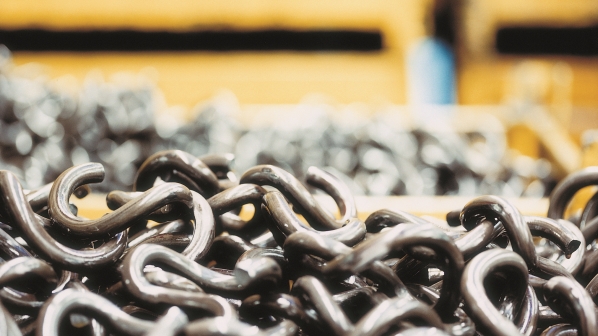 Earnings before interest and taxes (Ebit) was €12.5m, compared with €21m in the third quarter of 2017. The group’s Ebit margin was 6.1%, compared with 9.1%. Vossloh says that along with sales development in China, negative currency translation effects were also responsible for the sales decline compared to the previous year. Ebit in the previous year was also significantly boosted by an impairment loss reversal in the customised modules division.

Vossloh says orders worth a total of €684m were received in the first nine months, a 4.8% increase on the same period last year.