THE European Commission (EC) has approved the acquisition of freight wagon leasing and logistics company VTG by Omers Infrastructure and Morgan Stanley. 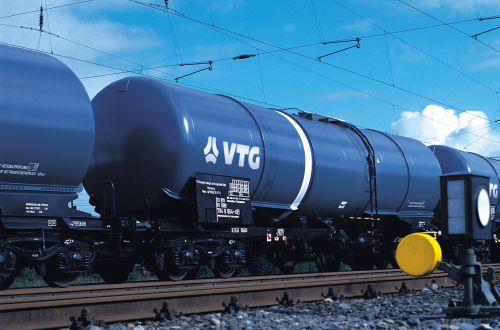 In September 2018, the executive and supervisory boards of VTG rejected a takeover offer from Warwick Holding, an indirect subsidiary of funds advised by Morgan Stanley Infrastructure, and recommend that VTG shareholders should not accept the offer.

However, Warwick Holding announced on December 19 that it had completed the pubic takeover of all executive shares of VTG and held 70.63% of voting rights in the company. In February, Warwick Holding said it intended to put forward a public delisting tender offer for all outstanding VTG shares.

The EC concluded that the proposed acquisition by Omers Infrastructure and Morgan Stanley, which was examined under the simplified merger review procedure, raised no competition concerns because of its limited impact on the market.