GERMAN leasing company VTG has signed an agreement to acquire CIT Rail Holdings, based in Paris, and its associated Nacco Group, which is a European wagon rental company. 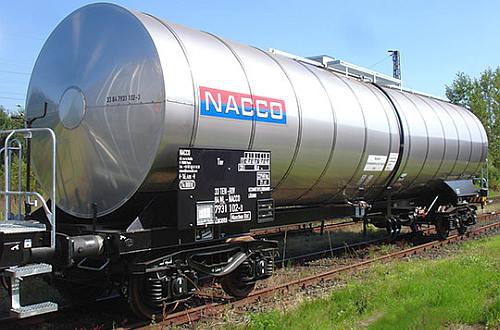 The transaction is expected to be completed in the fourth quarter of 2017, and is being financed through a senior loan of up to €500m and a privately placed hybrid bond worth approximately €300m. The total purchase price is estimated to be €780m as well as all investments made by Nacco from the start of year until the closing date, which is estimated to be an additional €140m.

The deal will be completed subject to closing conditions and approvals, particularly from antitrust authorities.