WELSH Transport Secretary Mr Ken Skates has called on the British government to provide more funding for the railway in Wales, citing low speeds, manual signalling and level crossings bringing traffic to a standstill up to 200 times a day.
“Wales has not received an equitable share of UK rail investment over a sustained period, denying us the economic benefits enjoyed elsewhere in the UK,” he says. 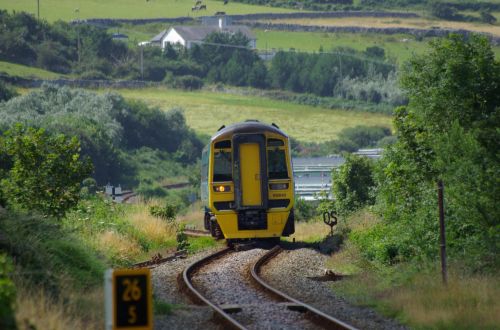 The Welsh government says it has not received an equitable share of rail funding.

He says infrastructure manager Network Rail’s Wales Route, which makes up 11% of the network, has received little more than 1% of total spend on enhancements in England and Wales.

“This has resulted in low line speed on the South Wales Main Line, capacity and speed constraints along the North Wales Coast, infrequent commuter services for the Swansea Bay city region, and inadequate cross-border services in both North and South Wales,” he told the Welsh Assembly on July 17.

“I continue to support HS2, but call once again on the government to make the right choices to benefit north Wales, and exert pressure on them to mitigate against the probable impact of HS2 on the economy in South Wales.”