Webuild offered to purchase the Italian tunnelling specialist in 2018. 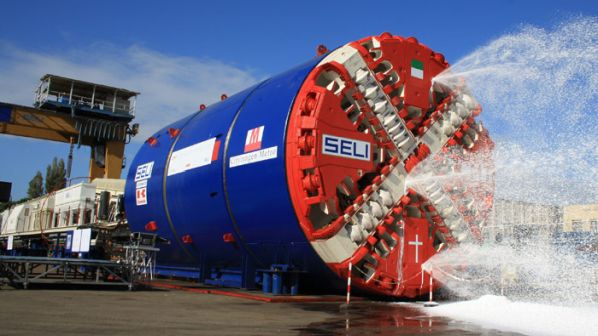 Webuild offered to buy the company in 2018, with a competitive procedure launched in April 2021 and completed an agreement with the judicial liquidator of Grandi Lavori Fincosit’s creditors on July 27.

Seli Overseas specialises in building complex infrastructure for sustainable mobility, particularly metros and railways, hydroelectric power generation and water management plants, and aqueducts and sewers. It has 70 years of experience and has excavated more than 800km of tunnels in both Italy and internationally.

The company has already undertaken several projects with Webuild Group in Italy and internationally, including the under-construction Terzo Valico dei Giovi high-speed line between Milan and Genoa. The companies also collaborated on Copenhagen’s City Ring metro, the circular line which opened in September 2019, and has two 15.5km-long tunnels and 17 new underground stations located on average 30m below ground.