FOLLOWING his resignation as CEO of Austrian open-access passenger operator Westbahn at the beginning of June, Dr Stefan Wehinger has sold his shares in parent company Rail Holding to the other three shareholders. 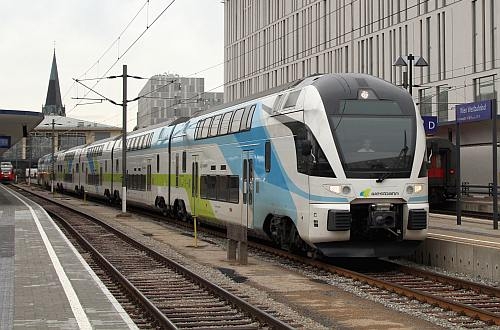 There had been speculation that SNCF Voyages was interested in acquiring all of Wehinger's shares and thus gain the majority of the company. However it emerged at the end of June that Wehinger's shares have been divided between the three remaining shareholders, meaning Haselsteiner and SNCF each hold 35%, while Augusta Holding owns 30%.