The first phase of the test centre is due for completion in 2023. 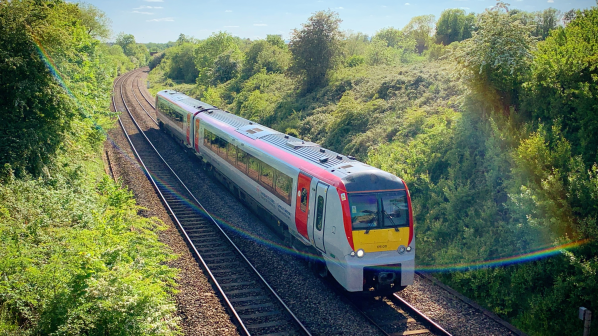 THE Welsh government has awarded a £50m capital funding loan to Powys county council to fund the construction of the new Global Centre for Rail Excellence (GCRE) rail testing facility at the former Nant Helen opencast mine in Onllwyn, north of Neath.

The loan will be used to deliver the first phase of the project, due for completion by 2023, and follows a pledge by the British government earlier this month for up to £30m of funding. The GCRE is expected to cost around £100m to build.

The Welsh government has also announced that it will establish a new GCRE Company as part of its plan to transition the project to be more industry-led.

The Welsh government confirmed that a land option deal has been agreed with current site owner Celtic Energy, which would see the company gift all necessary land for the project. A formal planning application will also be submitted this week for the construction of the GCRE.

The Welsh government first announced plans to build the test centre in June 2018 and has since been developing proposals for the project through a joint venture with Neath Port Talbot and Powys councils established in 2019. The proposals included extensive consultation with stakeholders and local communities.

The centre is expected to be fully operational by 2025, and will include:

The GCRE is intended to provide a modern train, rail infrastructure and technology testing facility that will act as an accelerator for rail industry innovation, investment and growth in Wales, Britain and internationally.

Mr Ken Skates, minister for economy, transport and North Wales, says GCRE will provide a raft of vital services and research, development and innovation platforms to train manufacturers, network operators, industry, and academia, as well as direct benefits to Transport for Wales (TfW).