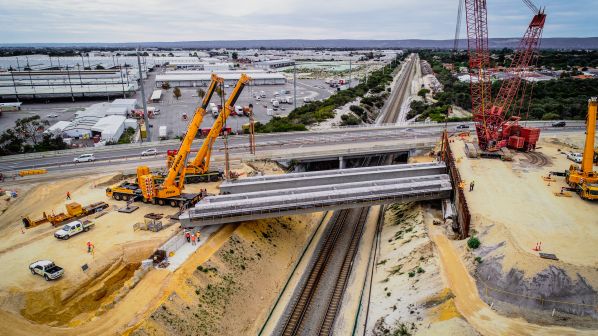 WESTERN Australia has frozen public transport fares for 12 months while introducing a two-tier ticketing system which will see commuters in Perth’s outer suburbs pay significantly less to travel from January 1 2022.

The initiative was contained in the state budget, with Western Australia being the only state or territory in the country to record a budget surplus.

The 2020-2021 budget builds on last year’s record investment, with the government setting aside $A 1.7bn ($US 1.3bn) to spend on Metronet this financial year.