ZIMBABWE’s Ministry of Transport is trying to negotiate a partnership deal with Transnet, South Africa, while the government is in talks with the Development Bank of South Africa to help fund the rehabilitation of Zimbabwe’s 2583km rail network, although previous negotiations with the bank came to nothing. 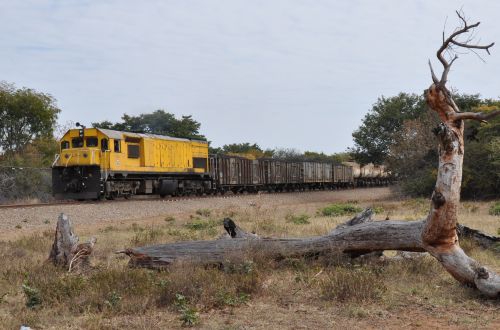 Zimbabwe’s transport and infrastructure development minister, Mr Joram Gumbo, said in July that government plans to introduce legislation to ban the transport of bulk freight by road in an attempt to reduce damage to the road network and boost rail freight. National Railways of Zimbabwe (NRZ) is supposed to be the prime mover of freight, but has lost traffic due to the deteriorating state of the infrastructure.

NRZ slashed salaries by 50% in July, citing the tough operating environment, a development that will see some employees taking home less than $US 90 per month. NRZ says it may have to lay off 1400 of its 6000-strong workforce.