The new Coradia Stream EMUs will enter traffic in December 2024 and offer a 15% capacity increase. 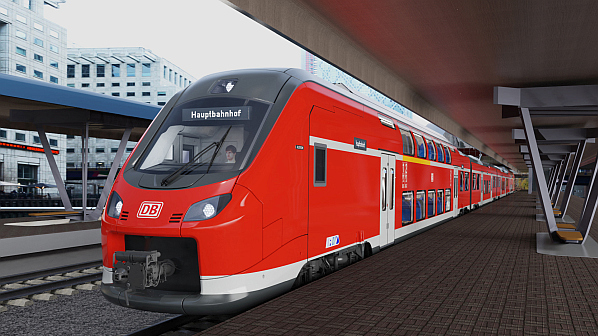 The EMUs, which will feature first and second class areas, will operate on the RE 30 line between Frankfurt, Giessen, Marburg and Kassel from the new timetable due to be launched on December 15 2024.

Alstom says that the modular design of the train means the interiors can be reconfigured for different seating arrangements, expanded bicycle storage areas, or to increase the space for multi-purpose areas.

The trains will be manufactured at Alstom’s Salzgitter factory in Germany, with all project and contract management, product validation and commissioning, documentation, training and warranty also being conducted in Germany.

For details on new rolling stock contracts in Germany, subscribe to IRJ Pro.