TRANSDEV has awarded Alstom a contract worth more than €150m to supply 41 Coradia Lint regional DMUs for operation in the German state of Bavaria. The trains will be operated by Transdev subsidiary Bavarian Regional Railways (BRB) on services from Augsburg to Weilheim, Schongau, Ingolstadt, Eichstätt and Langenneufnach. 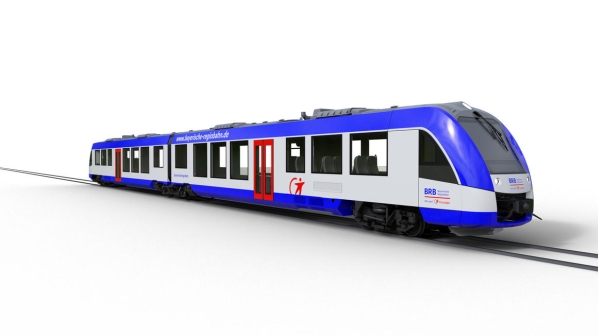 The trains will be built at Alstom’s site in Salzgitter, Lower Saxony, with delivery planned by September 2022. The contract will mark the production and delivery of the 1000th Coradia Lint regional train.

“It is symbolic that the 1000th Coradia Lint will be operated by the very same transport company that operated the first Coradia Lint back in November 2000,” says Mr Jörg Nikutta, Alstom’s managing director for Alstom in Germany and Austria.

The vehicles are powered by two 390kW engines and reach a maximum operating speed of 140km/h. Each two-car trains seats a total of 125 passengers and includes an area for bicycle storage. Alstom says the trains feature a higher level of comfort compared with those currently in service, and will meet the needs of passengers with limited mobility.