BNSF and Wabtec to test biofuels on freight locomotive

Trials will take place in California from the second-quarter of this year. 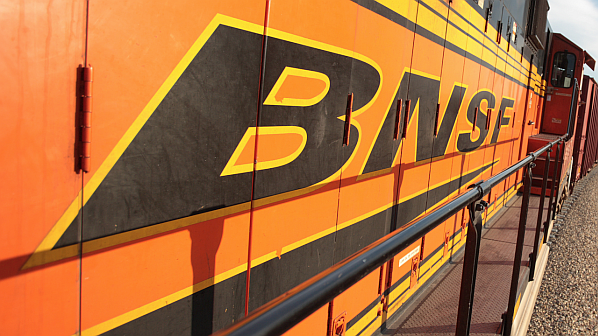 CLASS 1 freight railway BNSF is partnering with Wabtec on a biofuels pilot aimed at assessing the impact of alternative fuels on emissions, durability and performance of locomotives built by the manufacturer.

The pilot will commence in the second quarter of 2022 and will involve assessing the performance of biodiesel (B20) and renewable diesel (R55) in revenue service on Wabtec Tier 3 and Tier 4 Evolution series locomotives. BNSF will operate these locomotives between Barstow and Los Angeles, California.

Wabtec has already approved a 5% biodiesel (B5) and 30% renewable diesel (R30) blend for locomotive engines. There are about 11,000 Evolution Series units currently operating across the world according to the manufacturer.