CAF’s services division has been awarded a number of maintenance contracts in Europe and South America, totalling around €40m. 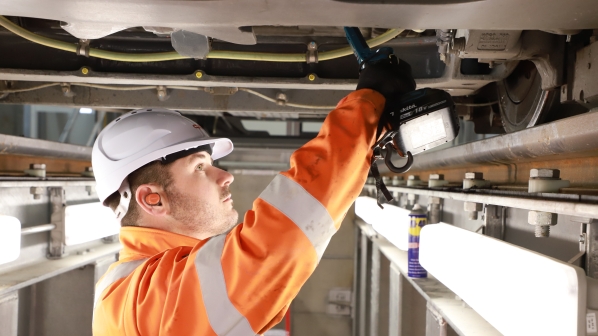 Amat, the public transport operator in Palermo, Italy, has awarded a joint venture between CAF Italia and EDS Infrastructure a contract to undertake four years’ maintenance on 17 LRVs, which operate on the city’s four-line network.

The fleet has been in operation since 2015. Maintenance work will be carried out in Amat’s own workshops in Roccella and Leonardo. The JV is led by CAF Italia which will be responsible for rolling stock maintenance, while EDS Infrastructure will maintain the network.

São Paulo Metropolitan Trains Company (CPTM) in Brazil has awarded CAF a contract to maintain eight suburban trains for a four-year term. CAF manufactured and supplied the vehicles between 2011 and 2012 for operation on Line 10-Turquoise of the São Paulo commuter rail network.

The maintenance work will be carried out by the CAF Brazil subsidiary at CPTM’s facilities in the Lapa district in western São Paulo.

In Colombia, Medellín Metro has awarded CAF a contract to undertake long-termmaintenance reviews for 35 trains it supplied over the last few years. The contract will span more than two years, continuing the work that was already underway since the trains were commissioned.

Finally, CAF has concluded an agreement with Malaga Metro in Spain to extend the current contract to maintain its fleet of 14 Urbos 3 LRVs by five years. CAF delivered the first units to Malaga in 2010.