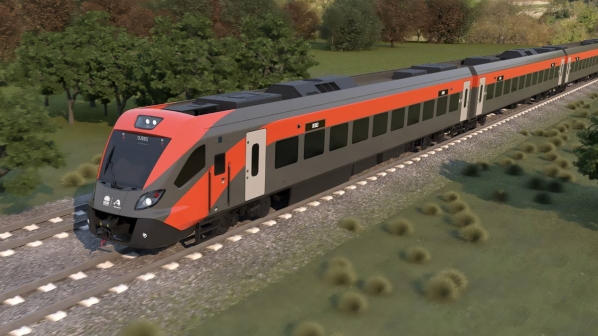 The $A 2.8bn ($US 1.9bn) programme includes the construction of a new train maintenance facility at Dubbo, where final fit-out and commissioning will also take place.

The capital cost of the new fleet of diesel-electric trains, the depot, enabling works and other project delivery costs is $A 1.26bn. Deliveries are due to start in 2022 and the trains will enter service from 2023. Momentum Trains will maintain the fleet for the first 15 years. 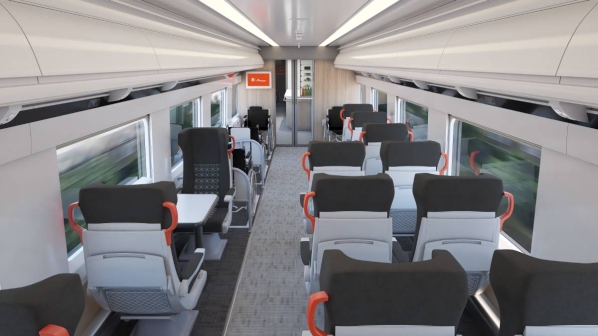 CAF’s share of the contract is worth more than €500m and includes the supply of rolling stock, two simulators, and construction and fitting out of the depot at Dubbo. The Spanish manufacturer is also providing equity financing.

TfNSW announced a shortlist of three candidates for the contract in December 2017.

The new trains will replace the existing fleet of XPT, Xplorer and Endeavour trains. Based on British Rail’s High Speed Train, the XPTs were built by Comeng and ABB, entering service from 1982 onwards. The fleet operates long-distance services from Sydney to Melbourne, Brisbane, and Dubbo.

NSW Trains’ fleet of 51 Endeavour and Xplorer DMU cars was built by ABB in the 1990s. These trains are used on regional services within New South Wales.

For detailed data on passenger rolling stock orders around the globe, subscribe to IRJ Pro.