ČD to modernise 2000 coaches over next four years 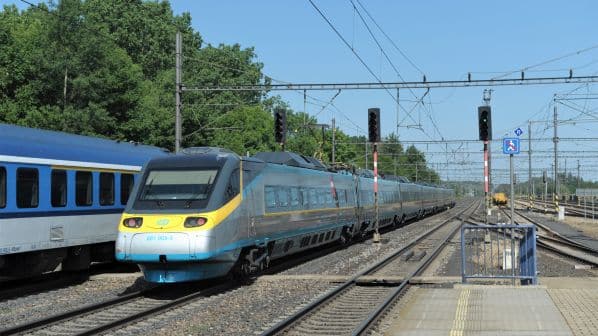 CZECH Railways (ČD) has announced plans to modernise more than 2000 coaches and rail vehicles over the next four years, at an annual cost of around Koruna 3.5bn ($US 142.2m). But the national operator says it expects more from suppliers performing the work.

However, Mr Michal Kraus, ČD vice chairman and deputy general director of ČD train operations, was critical of the work that had already been completed, saying this was why the supplier day was required.

“Unfortunately, the volume of work and the amounts we give to our partners are sometimes not matched by the quality of the work performed and the fulfilment of deadlines,” he says. “This year, [the deadlines] are exceeded by up to 75% for traction or powered/propulsion vehicles and 50% for passenger coaching stock.”

ČD says it understands that the situation is complicated by the Covid-19 pandemic, the energy crisis and the war in Ukraine, but adds that demands on rolling stock have grown.

“We will demand an increasingly high quality of work and adherence to deadlines,” Kraus says. “Two area with which we are really not satisfied today, and today we openly tell our partners, because these shortcomings are also very sensitively perceived by our clients in the form of the regions and the passengers themselves.”