Austrian Federal Railways (ÖBB) said it would restart the tender process after contract was declared null and void in September. 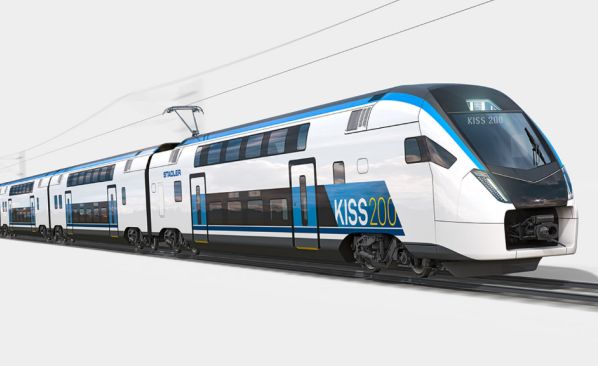 THE Supreme Administrative Court in Vienna has approved the decision by Austrian Federal Railways (ÖBB) to award Stadler a €3bn 10-year framework contract to supply up to 186 Kiss double-deck EMUs.

Austria’s Federal Administrative Court declared the contract null and void last September due to an alleged formal error in the qualified electronic signature of the offer. Stadler, at the time, said it was “surprised” by the court’s decision, and claimed it had already used the electronic signature hundreds of times when participating in tenders in the European Union.

ÖBB confirmed to Stadler in October that it would restart the tender process for the contract following the court’s decision the previous month. In a statement released at the time, Stadler said it “deeply regrets” the decision taken by ÖBB rather than rectifying the alleged formal error and declared it would exhaust all legal remedies at its disposal.

In a statement on February 24, Stadler said that “after the conclusion of the tendering process was delayed by court proceedings, all legal obstacles have now been removed.”

The contract covers the maintenance and delivery of various four, five and six-car double-deck Kiss multiple units. The trains will be manufactured at Stadler’s new centre of excellence for double-deck trains in St Margrethen. The first option from the order is expected to be confirmed in the coming weeks, and Stadler says it will release more details at that time.

For detailed data on all fleet projects in Austria, subscribe to IRJ Pro.