GERMAN Rail (DB) and Talgo presented the design for a new fleet of long-distance trains to federal minister of transport and digital infrastrucuture, Mr Enak Ferlemann, on March 13. 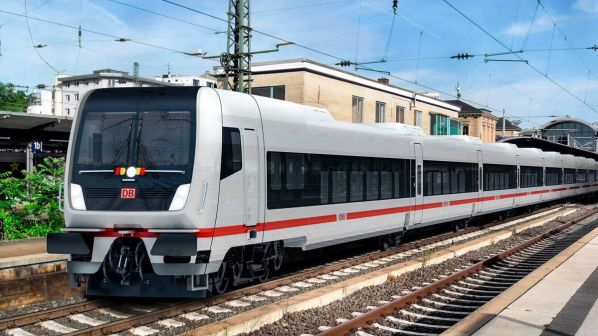 DB announced last month that it had selected Talgo for a framework contract to supply up to 100 trains, which have been given the working title of ‘ECx’, with an initial order for 23 trains worth €550m. DB says it has deliberately opted for a proven vehicle platform in order to optimise reliability through proven components and minimise lead times for the fleet. 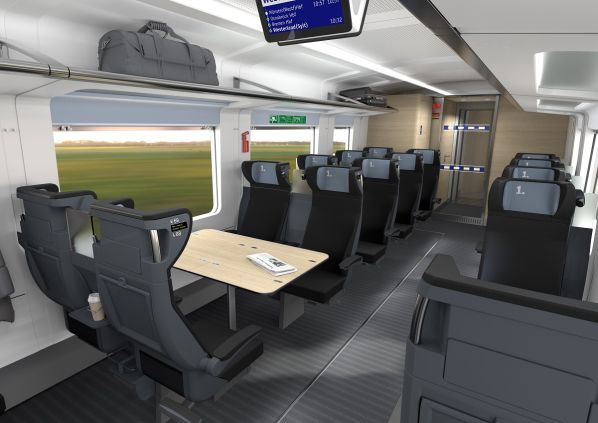 The locomotives and coaches will be introduced from December 2023, initially on a two-hourly Amsterdam - Berlin service, where they will reduce journey times by around 30 minutes to 5h 50min by eliminating locomotive changes at the Dutch-German border. 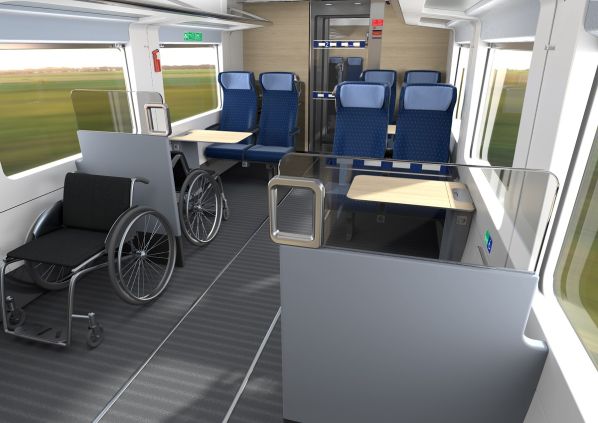 Each 255m-long set is formed of one multi-system electric locomotive and 17 coaches seating a total of 570 passengers including 485 in second class and 85 in first. DB says the trains will operate with diesel locomotives on non-electrified routes. 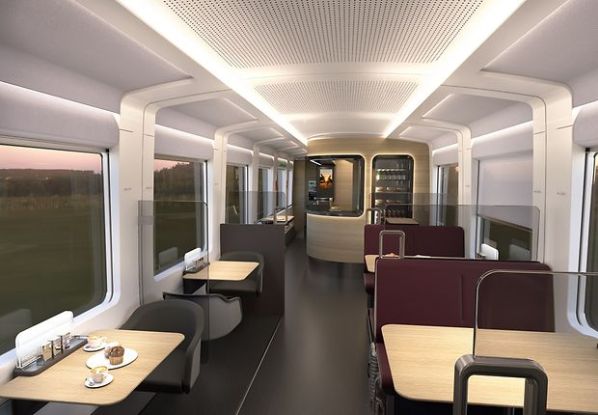 The trains will feature stepless entry, with an entry floor height of 760mm, three wheelchair spaces with height-adjustable tables, a tactile guidance system with Braille signage, racks for up to eight bicycles, and storage areas for sports equipment. There will also be intelligent saloon lighting, passenger Wi-Fi and onboard entertainment, a children’s play area, a Bordbistro restaurant car, and a real-time passenger information system. 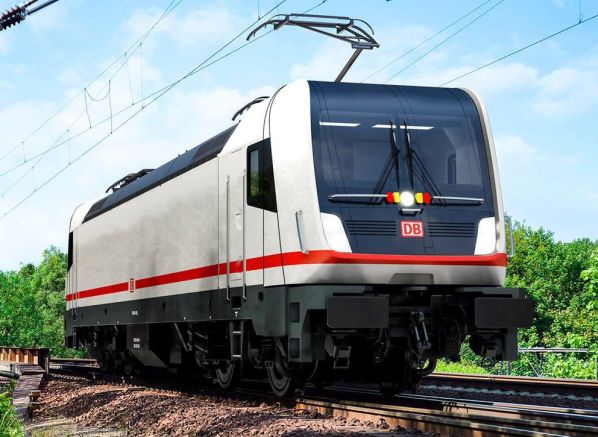 Traction will be provided by Talgo multi-system locomotives.

For detailed data on fleet orders around the globe, subscribe to IRJ Pro.