DB Regio has cancelled a tender for new DMUs which were due to operate on the East Brandenburg Network 2 (NOB 2). 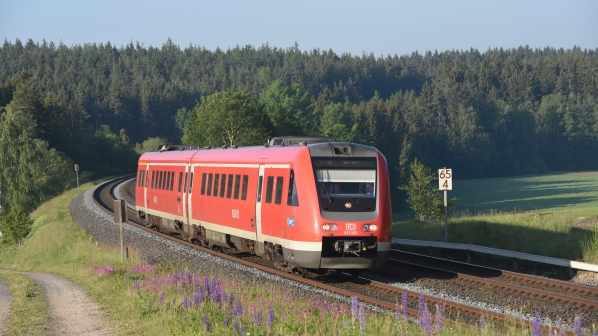 According to an announcement published in the Official Journal of the European Union, the tender was cancelled because “according to the current state of affairs” there is now no need for the new DMUs.

Bids had been invited for the manufacture, delivery, commissioning and approval of new DMUs that were “functional, operational, fully equipped, comfortable and economical,” along with spare parts.

The tender included an option for maintenance, and the new trains were due to enter service in December 2024. The tender was held under the condition that DB Regio was selected by the Berlin-Brandenburg Transport Authority (VBB) to operate regional services on the NOB 2 network.

VBB announced the tender to operate the East Brandenburg Network for 12 years in May, with the tender split into two lots.

The first lot, which must be operated with battery electric multiple units, includes:

Lot 2, which will be operated with DMUs or hydrogen trains, includes: