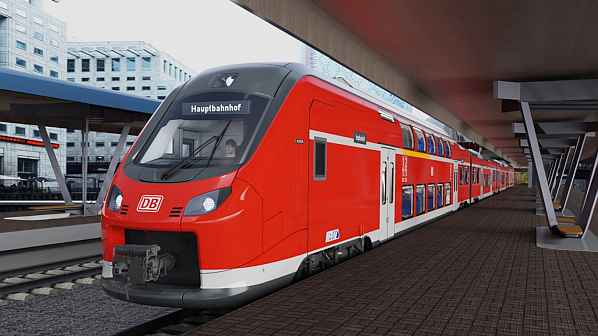 GERMAN Rail (DB) subsidiary DB Regio has awarded Alstom a contract for 29 160km/h double-deck Coradia Stream EMUs which will operate on the RE50 Frankfurt - Fulda - Bebra and RB51 Frankfurt - Wächtersbach routes from December 2025.

Alstom will manufacture 23 four-car, one five-car and five six-car trains, with delivery due to commence in the second half of 2025. The trains will be built in Salzgitter, Germany.

The trains will feature four-seat groups with large tables in first class and small wall-mounted tables in second class. Power sockets will be fitted at seats and there will be free Wi-Fi. The train is also designed to provide barrier-free access to all doors at most stations through a uniform boarding height of 600mm. There are also 30 bicycle spaces.

For data on German fleet orders, subscribe to IRJ Pro.