EGYPTIAN National Railways (ENR) signed a $US 466.3m deal with Progress Rail, United States, on November 15 regarding the supply and refurbishment of locomotives. 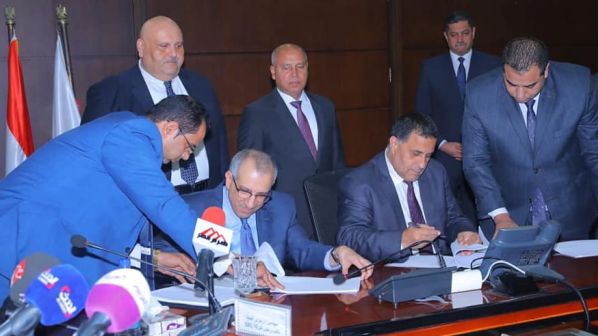 The signing of the locomotive contract between ENR and Progress Rail.

The new EMD locomotives are scheduled for delivery within 22 months of the activation of the contract, while the 50 ENR locomotives will be modernised within 30 months.