NEXUS, the passenger transport authority for Newcastle-upon-Tyne and Sunderland, announced on September 17 that it has shortlisted five bidders to participate in a tender for a contract to design, build and maintain a new fleet of trains for the Tyne & Wear Metro network. 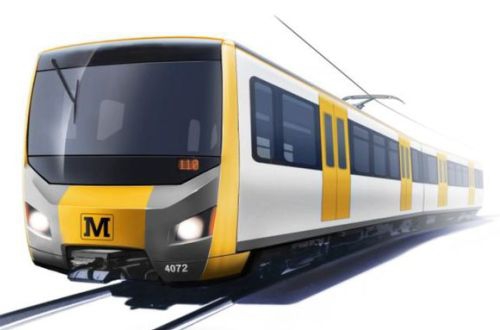 Nexus says it has begun detailed negotiations with all five bidders with the aim of selecting a preferred supplier by the end of 2019.

In November 2017 the British government announced it would contribute £337m towards the replacement of Tyne &Wear Metro’s fleet of 84 two-car trains, which were built by Metro-Cammell in 1975-81. The trains refurbished by Wabtec between 2010 and 2015 at a cost of £30m with the aim of extending their service life until 2025.