Modification plan to be implemented in the spring. 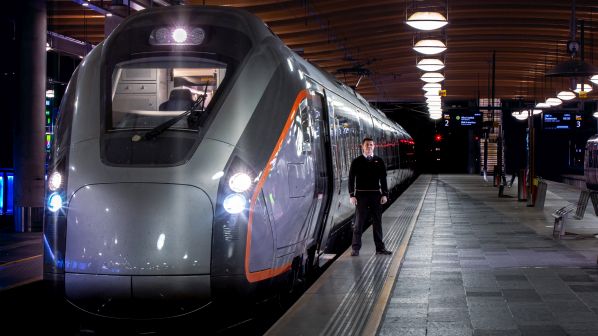 NORWEGIAN operator Flytoget has yet to resume using its entire fleet of CAF Oaris EMUs more than six months after they were withdrawn from service due to the discovery of cracks in the underframes.

The eight four-car class 78 EMUs were withdrawn on June 24, having only been launched on June 5. The fleet was already more than a year late entering service. The crack was discovered during routine scheduled maintenance, with the operator saying it had not observed the error before.

A Flytoget spokesperson told IRJ on January 31 that “CAF has come a long way in the development of a modified bolster design.” The plan is to start fatigue testing of the new design “very soon” after which a modification plan will be implemented during the spring.

For data on European train orders, subscribe to IRJ Pro.