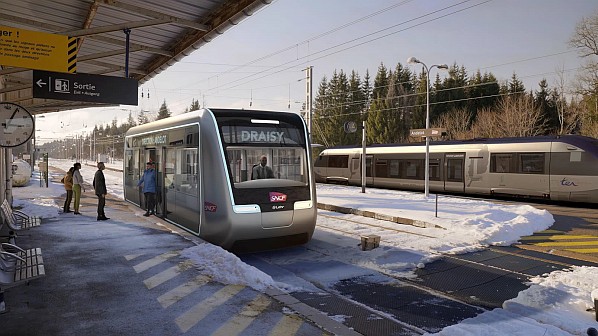 THE French government’s environmental agency Ademe has selected five projects to develop lighter trains and technology as part of the Digitalisation and Decarbonisation of Rail Transport programme launched in July 2021.

At the time, Ademe called for Expressions of Interest (EoI) for the development of lighter trains and related technology which would make both rolling stock and infrastructure cheaper to purchase and maintain while  using less energy while making rail more attractive to passengers.

The programme’s main objectives are:

Projects totalling €1bn were submitted. The government will provide €75m of funding to support the following projects: