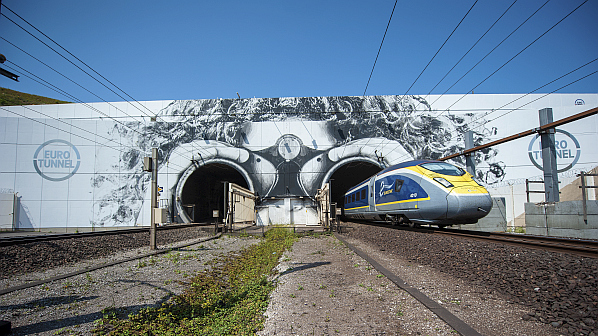 CHANNEL tunnel manager Getlink has confirmed it is exploring the possibility of acquiring its own set of trains that it would lease to operators interested in running trains through the tunnel.

In an interview with The Parisian on March 18, Getlink director, Mr Jacques Gounon, said he would like to buy 10 high-speed trains and lease them to interested parties. He said that Eurostar remained the only cross-Channel operator and that it suffered from a lack of competition.

Getlink spokesman, Mr John Keefe, told IRJ that over the years there have been a number of parties interested in operating high-speed passenger services, and that Eurotunnel has always been keen to promote additional freight and passenger traffic through the tunnel.

Keefe says that given the level of investment required to enter the market, which would mainly be the rolling stock, the possibility of setting up a rolling stock leasing company was one of the avenues explored. This would require a consortium of investors, he told IRJ, and that the trains would likely be brand new rather than reconditioned.

The likely timescale would be between five and 10 years from set up to the first trains operating, Keefe says.

The only passenger trains through the tunnel are the long-distance Eurostar and cross-Channel Getlink shuttle services. Spanish operator Renfe has expressed an interest in operating Paris - London trains using available paths. Renfe told IRJ in October that it planned to use its own trains. Keefe told IRJ that it was likely Renfe would do this rather than lease from Getlink.