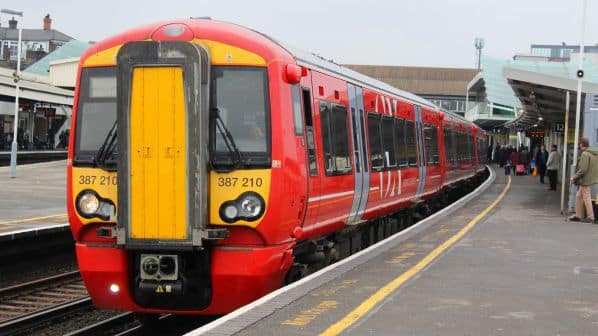 The technical support and spares supply agreement (TSSSA) will run from October 2022 for a period of five years and five months to align with the duration of GTR’s National Rail Contract.

The agreement means that Alstom will continue to support the Derby-built class 377 and class 387/2 Electrostar EMU fleets in operation on Southern, Gatwick Express and Great Northern services into London’s Victoria and King’s Cross stations.

The class 377 dual voltage EMUs work on suburban services in south London and on commuter services to Sussex, Surrey and Kent. GTR’s class 387/1 EMUs are used on Great Northern London - Cambridge services, while its class 387/2 four-car EMUs are used on the Gatwick Express airport services, having been ordered by GTR in 2014 to replace class 442 EMUs dating from the 1980s. They entered service in early 2016.

All these EMUs were built by Bombardier which was acquired by Alstom in 2021.

Along with staff at Alstom’s material supply facility in Brighton, Alstom and GTR teams located across GTR’s four major depots at Battersea Stewarts Lane, Brighton, Hornsey and Selhurst will work together to maintain a total fleet of 1210 vehicles.