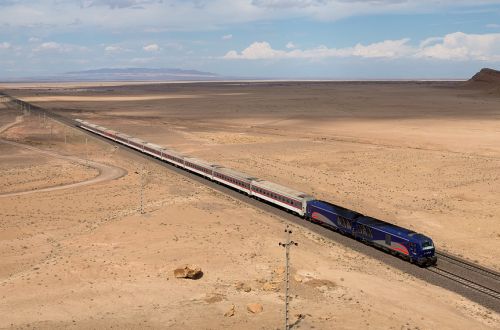 Eslami says the country has developed its own capabilities to manufacture and supply track, and the ministry and RAI are focusing on renovating the railway fleet by using domestic producers.

This followed the delivery of 213 domestically-built wagons and locomotives in September 2019.