IRJ In-Brief – Tenders: 24 trams for Wroclaw; 30 trains for Rome metro; up to 121 coaches for Rhäetian Railway 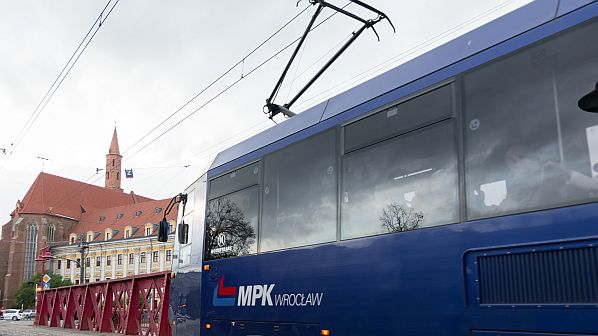 Poland: MPK Wroclaw is tendering for 24 new multi-unit, low-floor uni-directional trams. The contract will include an option for a further 16 trams and delivery is expected to conclude 37 months after signing the contract. The deadline for submissions is September 30 and a winning bidder will be confirmed at the end of January 2022.

Italy: A tender notice for design, construction and supply of 30 new trains for Rome metro lines A and B-B1, originally issued in June, was re-issued on July 20. The contract includes three years’ full service, supply of spare materials for vandalism and accident damage and optional repairs if needed. The deadline for expressions of interest is September 13, having been extended from July 28.

Switzerland: Rhäetian Railway (RhB) has issued a tender for the purchase of between 37 and 121 EW V passenger and observation cars, with an option for up to a further 50 of each version. The deadline for expressions of interest is October 25, and it’s expected that the contract will last 30 months.

Germany: Potsdam Railway Company (EGP) has issued a tender for a single dual-power locomotive with the option for a second dual-power unit. The tender was issued on July 27, with a deadline of August 25.

Poland: A tender for one new EMU with an option for a further eight nine-car EMUs has been issued by PKP Urban Railway. A co-financing agreement was signed with the European Union on April 11 2018 for 10 new trains and the modernisation of maintenance facilities.

Britain: DB Cargo UK is selling 14 2.3MW class 60 diesel freight locomotives. Many have been out of use more than a decade. They were built between 1989-1992.

To receive rail tenders from around the world, subscribe to IRJ Pro.