TESTING of a new fleet of coaches for the Kars – Tbilisi – Baku railway is nearing completion in eastern Switzerland as manufacturer Stadler makes final preparations to dispatch the vehicles to Azerbaijan. 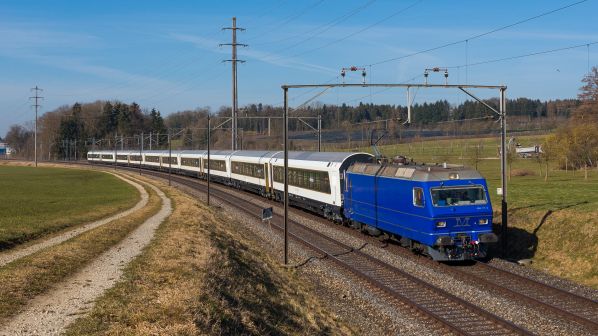 Stadler was awarded a $US 133m contract by Azerbaijan Railways (ADY) in June 2014 to supply 30 coaches for Kars - Tbilisi - Baku services, but the deal was subsequently renegotiated last year, reducing the order to 20 vehicles, which will be formed into two sets of 10 coaches.

A spokesman for Stadler told IRJ that the coaches are currently undergoing stationary commissioning, including high-voltage testing. The first 10 vehicles will be transported to Azerbaijan and handed over to ADY “in the first quarter of 2019.” 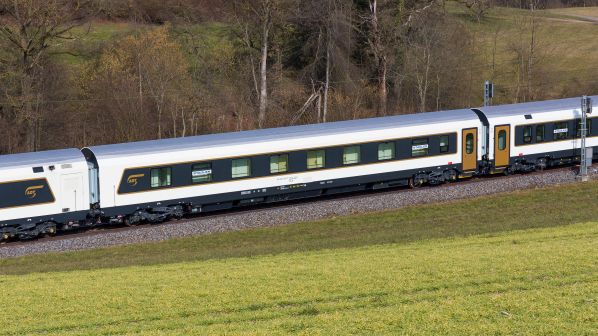 The coaches were assembled at Stadler’s Altenrhein plant. Testing at speeds of up to 177km/h were carried out on the Nuremberg - Augsburg line in Germany at the end of last year.

The vehicles are equipped with RAFIL/DBAG type V adjustable wheelsets to enable operation on the 1520mm-gauge networks of Azerbaijan and Georgia and the 1435mm-gauge system in Turkey. The trains will switch between broad and standard gauge at Akhalkalaki on the Georgian-Turkish border.