KAZAKHSTAN manufacturer LKZ will complete a €45m order for 12 broad-gauge TE33AC Evolution series diesel locomotives to Moldovan Railways (CFM) by the end of July. This will fulfil an order originally made by CFM in July 2019. 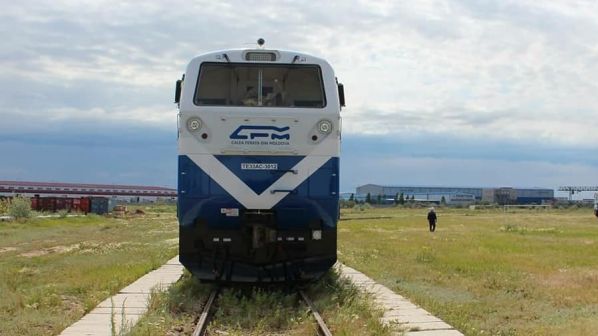 The locomotives will be used on the country’s 1232km 1520mm-gauge network and will replace a fleet of Soviet-era diesel locomotives.

CFM’s purchase was funded by investments by the European Investment Bank, European Union, and European Bank for Reconstruction and Development totalling €110m, which are intended to modernise Moldova’s railway network.

LKZ is majority-owned by Wabtec, following its merger with GE Transportation in February 2019, which had purchased a 50% share of LKZ from Kazakhstan Railways (KTZ) in 2017.